When we made our first production of Budgy Smuggler swimwear in 2005 we turned to master swimwear maker Arnold Makhlin.

Arnold is an incredible Australian story.

Originally from near Odessa in the former Soviet Union, he spent time as a refugee in Western China and eventually arrived in Australia via Rome in 1978 with his wife Mila and two school aged children. He was able to repair a written off car and sell it to pay for the ticket to Australia. 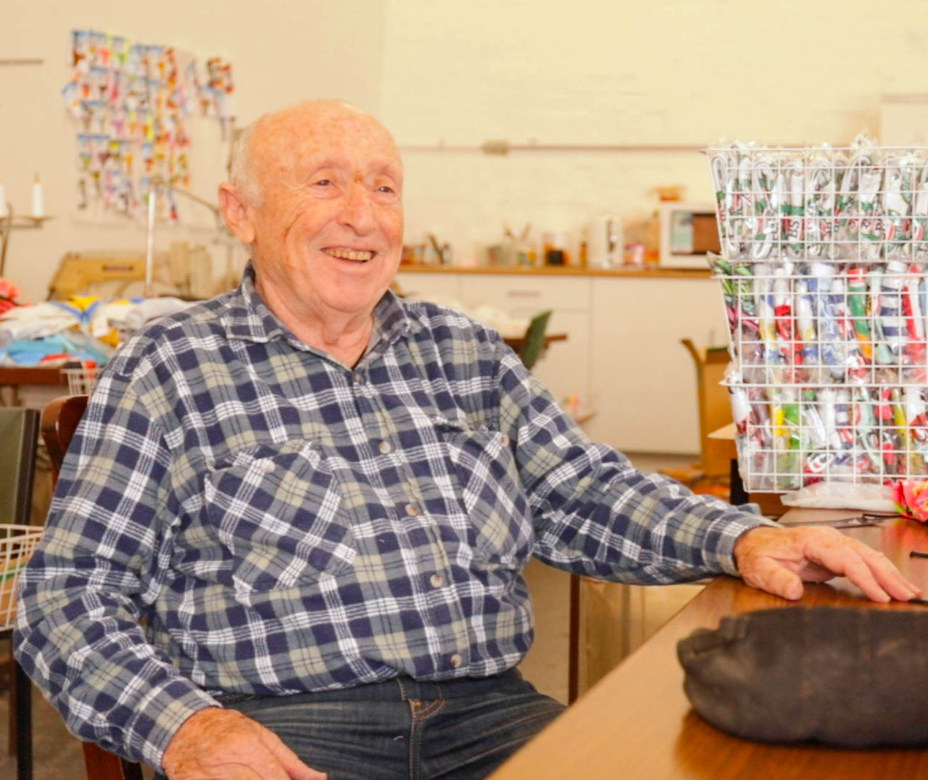 On arrival in Sydney, he went straight to work in his field of experience which was furniture upholstery before transitioning his skillset to build a business in Australia's burgeoning swimwear industry.

Over more than four decades Arnold has manufactured for everyone from Speedo to Seafolly, AussieBum, Robby Cranfield, Bec and Bridge, Spank, Tigerlily, Jets and Zimmerman. Since 2015 we’ve been fortunate to have Arnold Swimwear, led by his head sewer Lee, manufacturing solely for Budgy Smuggler.

At the spritely age of 87, Arnold is still leading the Smuggling charge and alongside his wife Mila they inspect each pair for quality and pack over 1,500 units a week.

We’ve asked Arnold if he has thoughts of retiring. The simple answer is: No.

Thank you for everything Arnold, we're so lucky to have you. 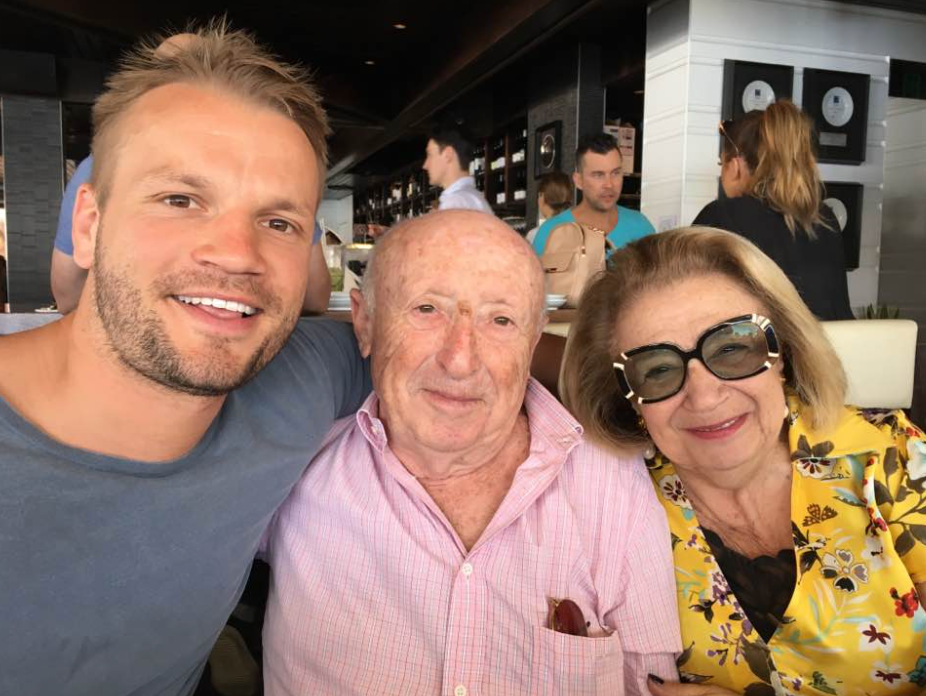