A note from our Chief Smuggler

Firstly, I love you.

I’ve been Smuggling for 15 years, doing something I love with people I care about and I’m truly one of the luckiest blokes going round. At Budgy we’re trying to build something that Australia (and the world) is proud of.

There have been some incredible highlights this year but I also want to be really open that personally I’ve struggled a bit in 2022.

There’s a saying that you shouldn’t put all your eggs in one basket… well this is a saying that I’ve thoroughly ignored. All my eggs are in the Budgy basket and how Budgy performs impacts me. 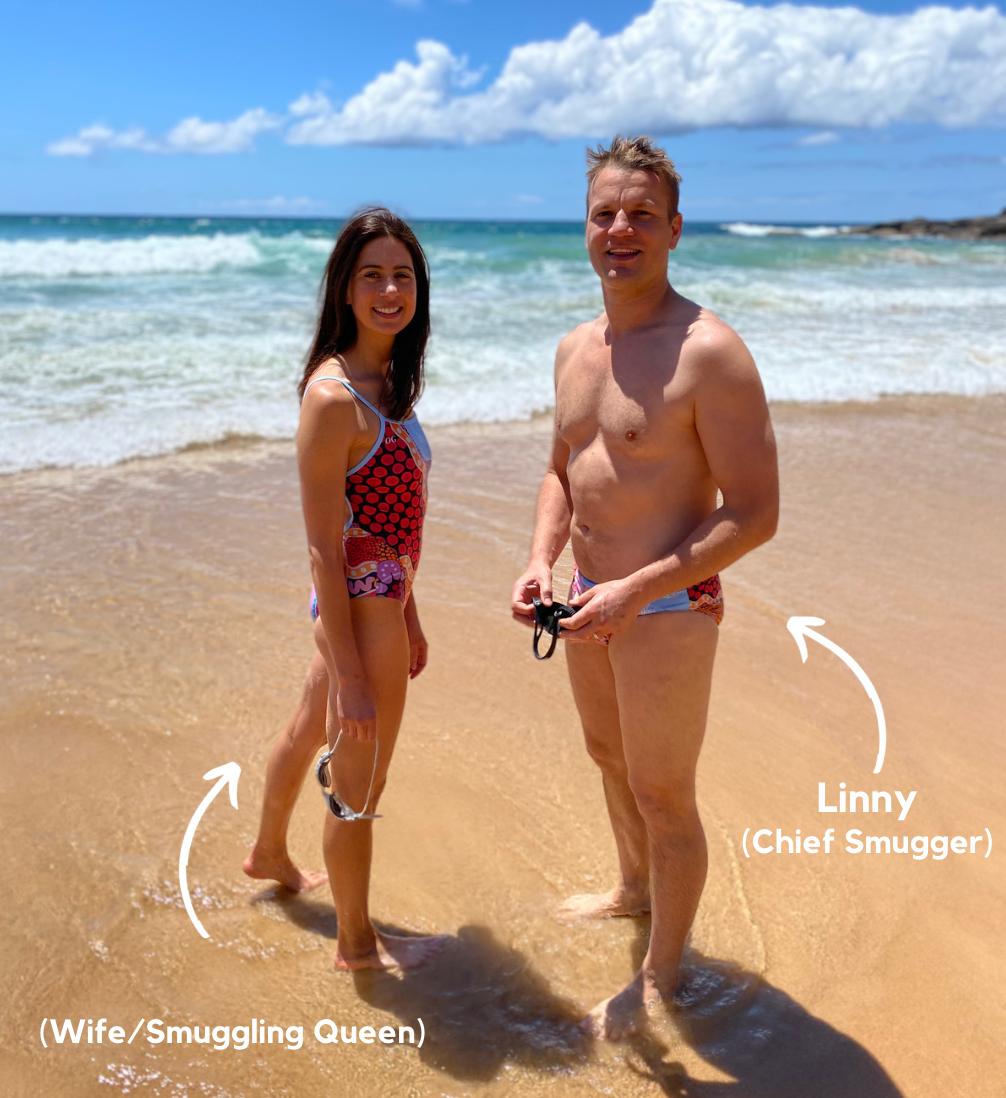 There were some headwinds in 2022. Our motto for this year was "Make hay while the sun shines" and somewhat ironically we walked into the wettest period in Australian history on the East Coast. At the same time, we forked out to buy our first warehouse, which should be a good call in the long run, but in the short term has been a squeeze on resources. For the first time I felt a heavy load, quite acutely, even leading to periods of anxiety. I’m writing this in case anyone out there is feeling the same.

One fella that really inspired me was Nedd Brockman and his mantra - just keep showing up. If you haven’t come across his story, this crazy f*cker recently ran for 46 days across the width of Australia, the equivalent of 2 marathons per day.  In some of the lower points this year, I thought about Nedd getting up at 5am to run 100km with a maggot infested toe and thought ‘I don’t really have it too bad today.’ There’s always people doing it tougher.

Things can always be worse.

Find a way through. And we are. 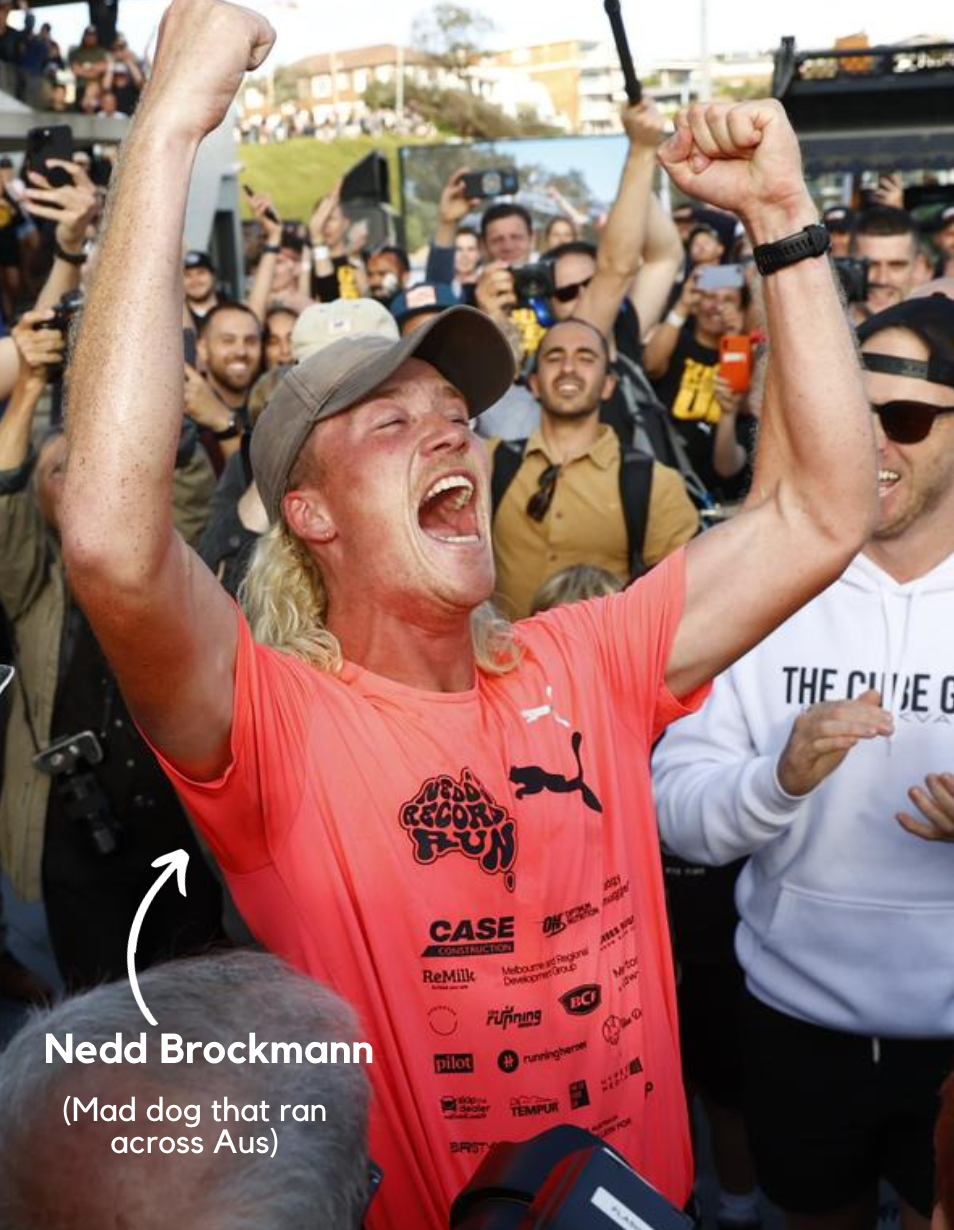 One of the ways we’re doing this is to be less reliant on the weather and building our range into other areas. The key for us here is quality. That’s the first principle at Budgy Smuggler. When you put on a piece of Budgy Smuggler clothing we want you to feel good - literally to feel good about the quality of the product and also more broadly, about the type of company we are.

Two of the products I’m most proud of are the fresh Party Shirts which took over a year to get the fabric & fit that we love and is suited to Australian conditions. I’m also in love with the Australian made merino wool socks. These are made with wool from places like Booroowa in NSW and in a Melbourne factory that’s been running since 1947.

While Australia was cool and wet, the UK & Europe were hot and dry and saw our best year yet. One of the most surreal moments was taking our Ordinary Rig competition to France for the inaugural ‘Monsieur Ordinaire’. We had NBA Champion Boris Diaw as one of the judges and Rugby legends JB Dubie & Naans running the show as some of the most entertaining people I've ever met. It's inspired us to look at setting up an office in France in 2023! 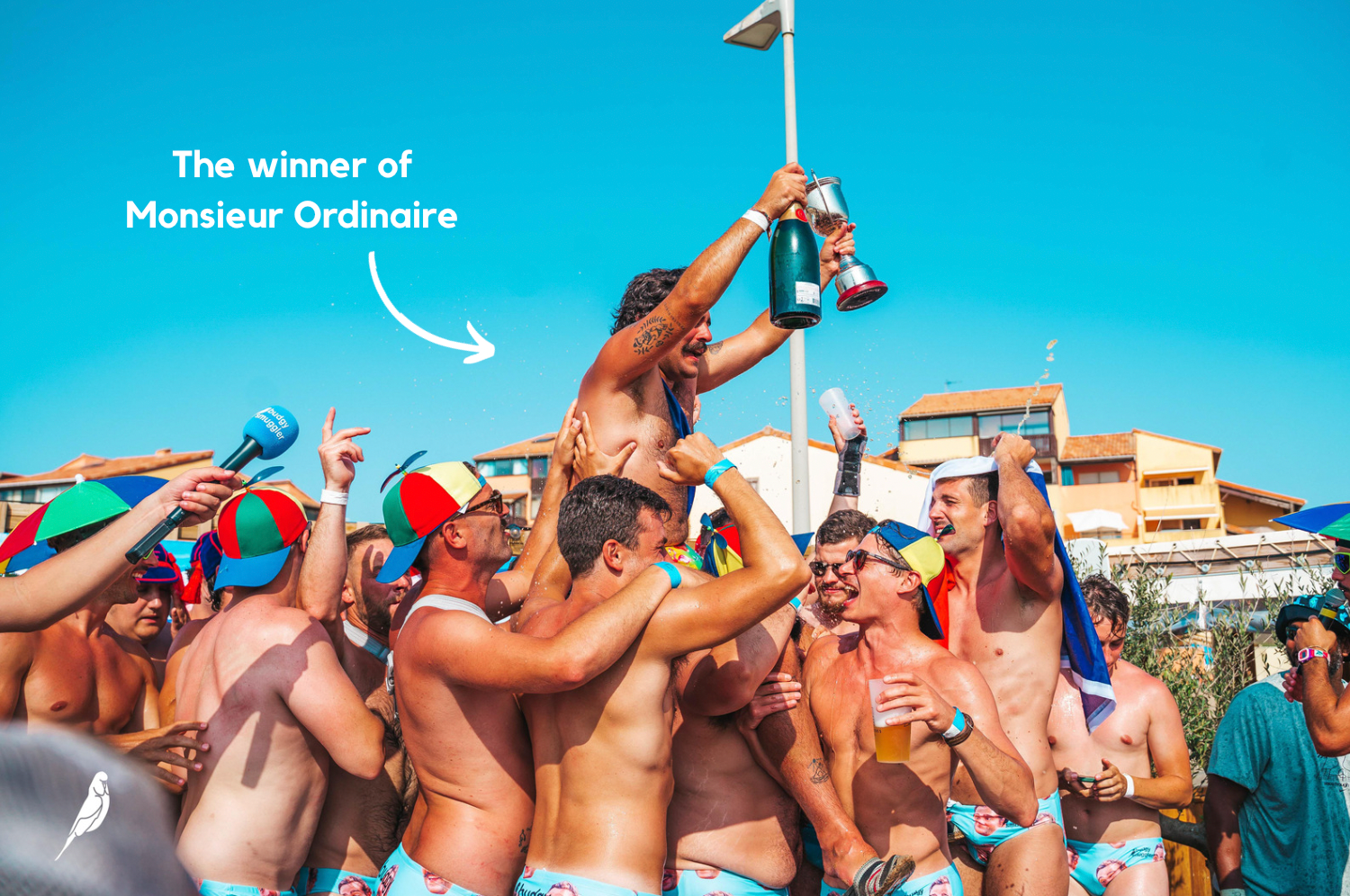 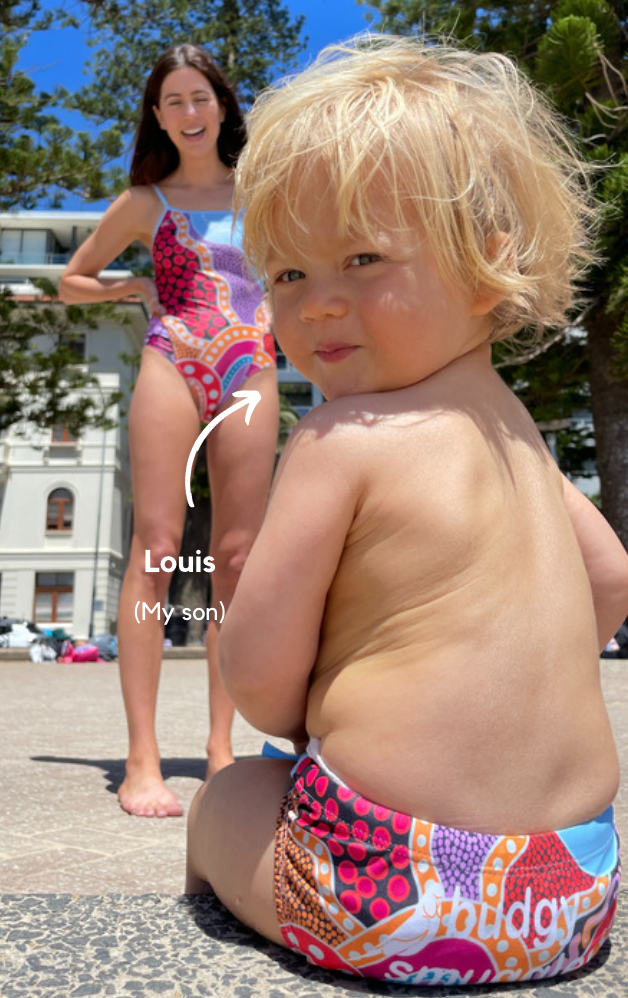 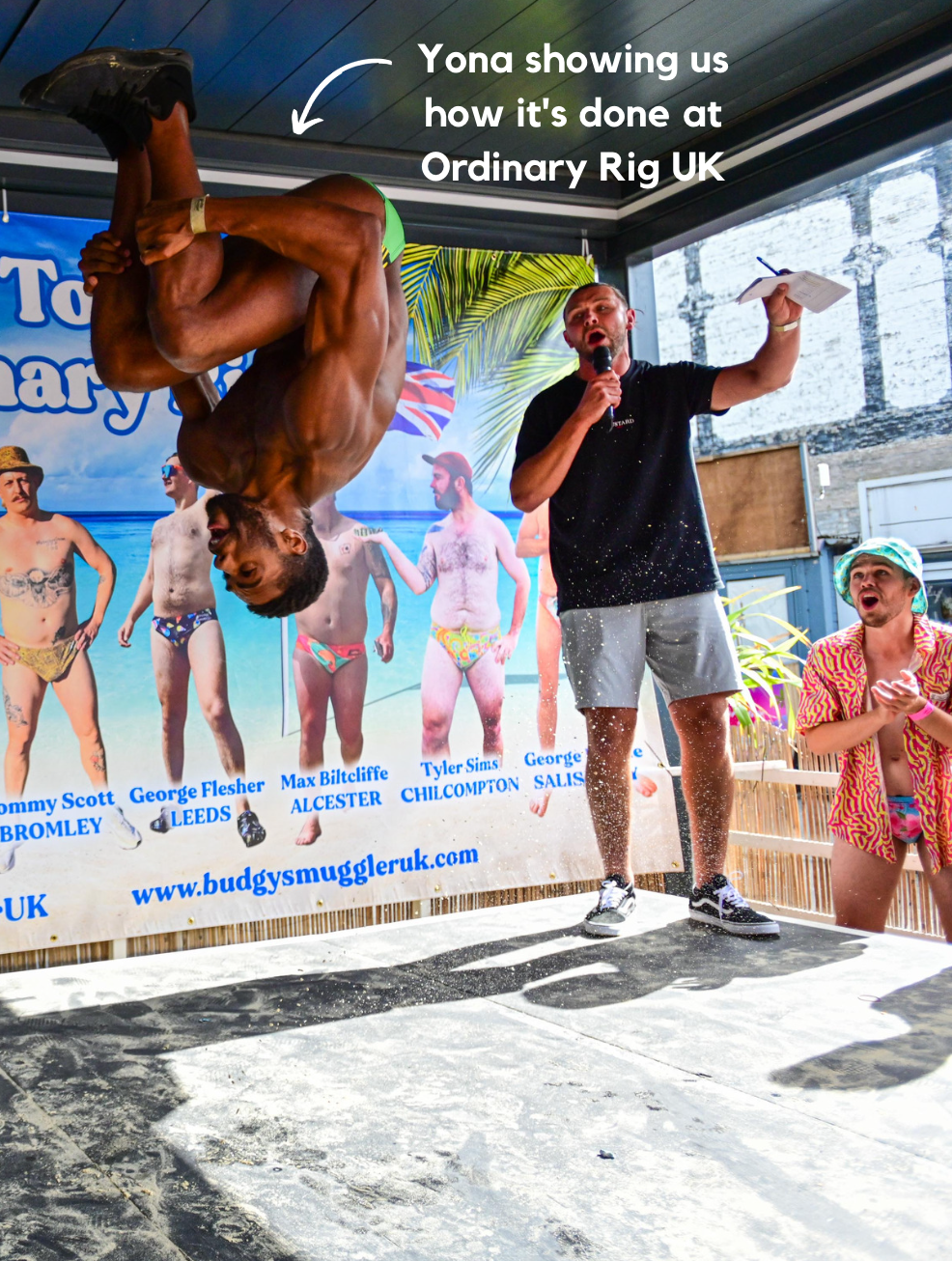 Annnnnnd that’s a wrap for 2022. At the time of writing the sun is literally starting to shine here in Manly, Australia… eventually, it always does. 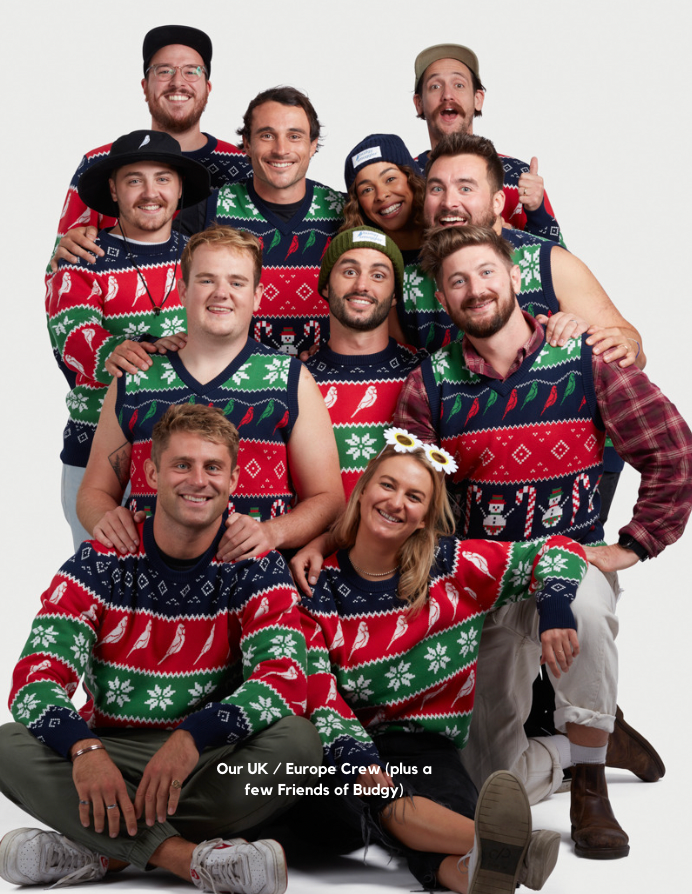